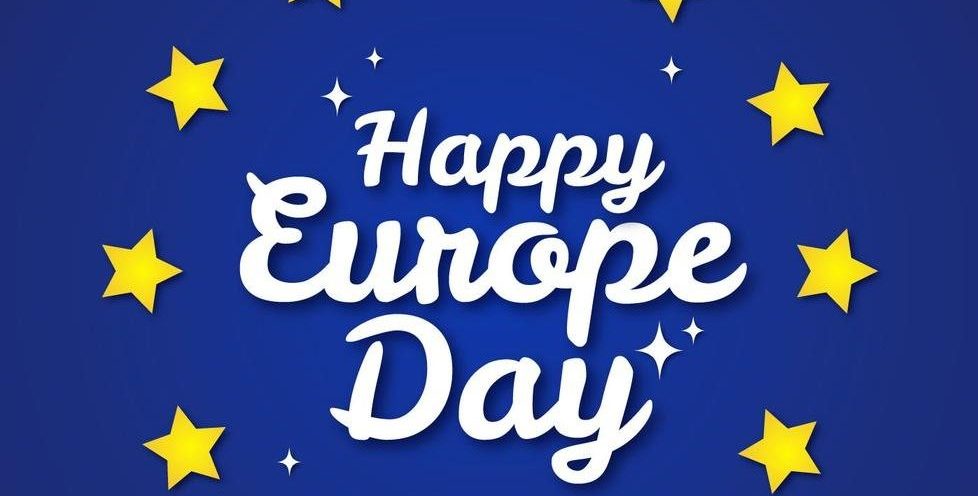 Today is 9 May where we celebrate the Europe Day. A celebrating day for peace and unity in Europe

The first recognition of Europe Day was by the Council of Europe, introduced in 1964. The European Union later started to celebrate its own European Day in commemoration of the 1950 Schuman Declaration which first proposed the European Coal and Steel Community, leading it to be referred to by some as “Schuman Day” or “Day of the united Europe”. Both days are celebrated by displaying the Flag of Europe.

During the project cVote project partners organized many big and small events where we discussed voting turnout, state of democracy in the EU, Euroscepticism and encourage active citizenship.