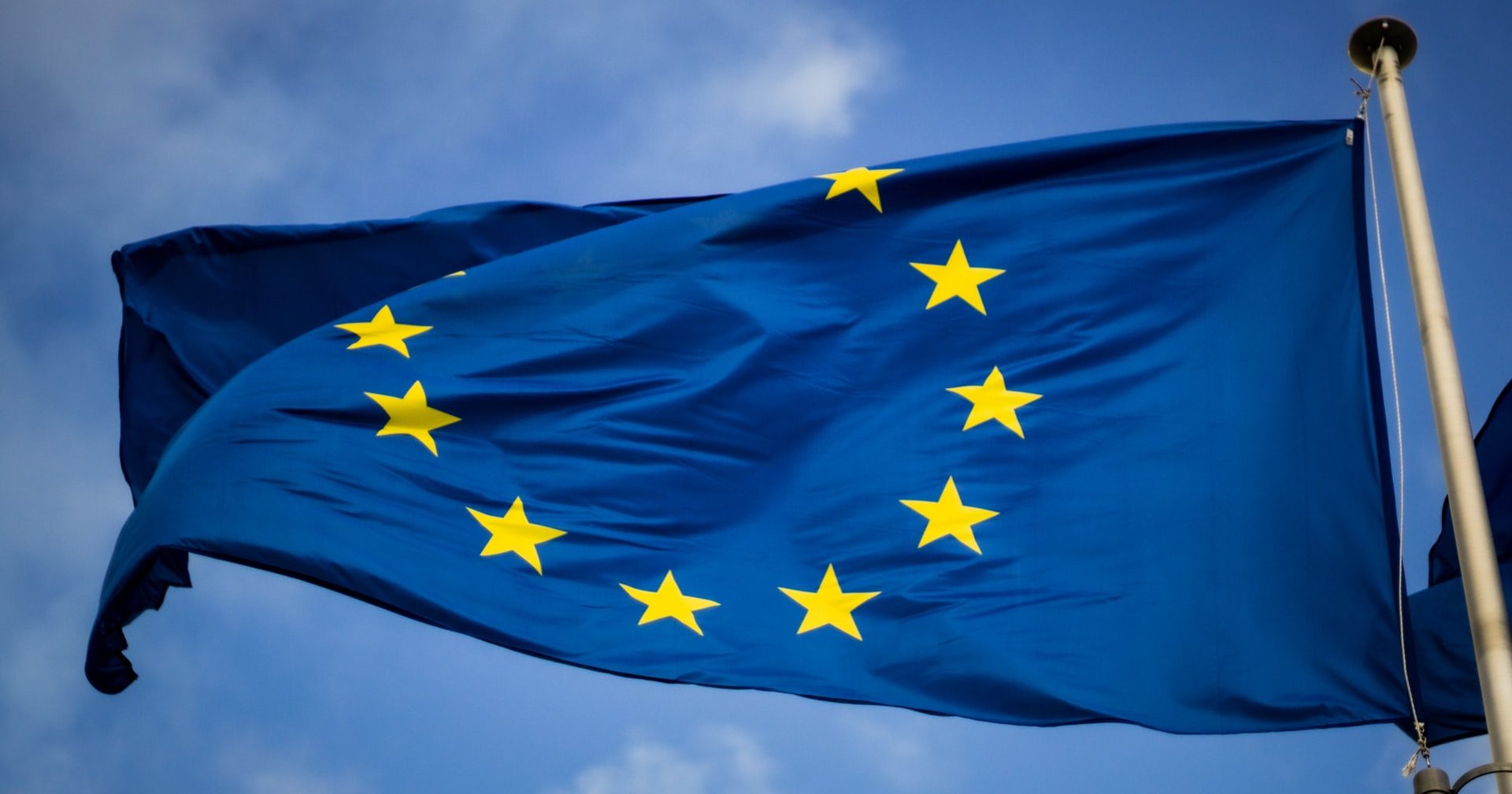 The third big multinational event “EU Future” in Slovakia will be organized online on 23. and 24. May 2022.

The main event theme of the big event in Slovakia is the future of EU and the challenges of Euroscepticism, particularly in the partner countries. This event will focus on the on different types of Euroscepticism which are present in the partner countries and wider EU. The strategies to combat Euroscepticism and the reason for Euroscepticism increases. We will also address the future of EU and the challenges which are going to face the state of EU in the next decade. The EU is largely viewed as a cornerstone of European stability and prosperity. For much of the last decades, however, many EU countries have faced considerable economic difficulties. Despite an improved economic situation in the EU since 2017, economic pressures and societal changes have contributed to the rise of populist and anti-establishment political parties, at least some of which harbour anti-EU or “Eurosceptic” sentiments. Such trends have complicated the EU’s ability to deal with multiple internal and external challenges. Among the most prominent challenges are

– democracy and rule-of-law concerns in some EU members;

– the departure of the United Kingdom from the EU (“Brexit”);

Amid these difficult issues, some are questioning the future shape and character of the EU. Supporters of the EU worry that certain aspects of EU integration could be stopped or reversed. Others contend that the multiple crises could produce some beneficial reforms and ultimately transform the EU into a more effective, cohesive entity.

One of the biggest challenges, which is facing the future of the EU, is certainly Euroscepticism. In the aftermath of a decade of crisis, the 2019 European Parliament elections confirmed the results of the 2014 elections as voters turned away from the traditional political families to vote for parties with a strong message on Europe, including Eurosceptic parties. It further evidenced the normalization of Euroscepticism, which has become a stable component of European politics.

For more information about the event and the participation please contact us under: