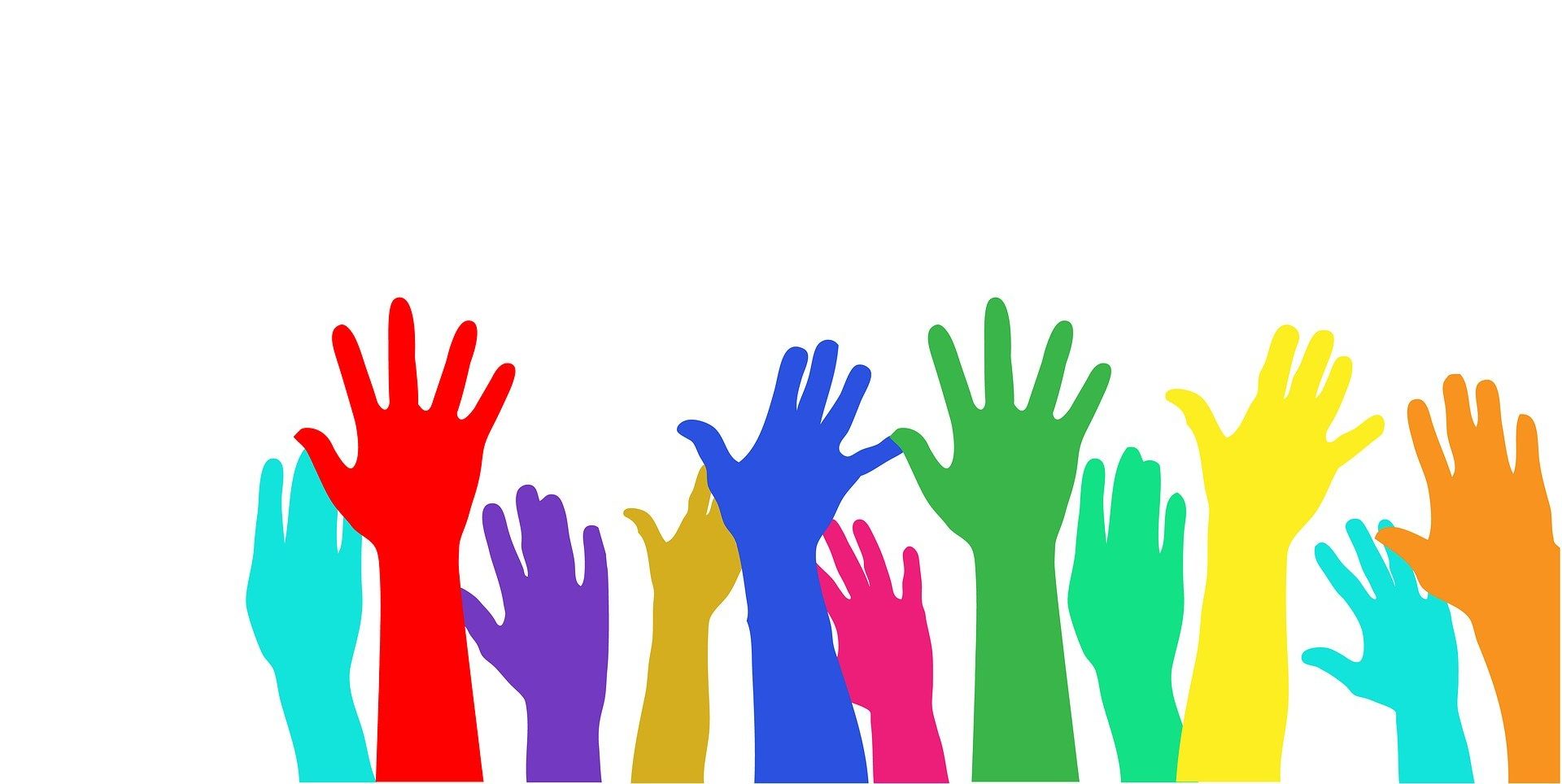 The second big multinational event “My Vote” in Austria, will be organized online on 26. and 29. November 2021.

The main event theme of the big event in Austria is the state of European Parliament election, particularly in the partner countries. This event will focus on the participation in EU elections. On the positive developments in some EU states, but also on the negative ones in other.

The last 2019 European elections had a relatively high turnout, which was driven by a surge in participation by young people, according to a Eurobarometer survey commissioned by the European Parliament. The results of the post-electoral Eurobarometer survey, one of the most comprehensive quantitative surveys of the last European elections publicly available, show that the turnout increase was powered mostly by the younger generation across the EU. Specifically, young citizens under 25 years (+14 percentage points) as well as the 25–39 year-olds (+12 percentage points) turned out in greater numbers than before. Overall turnout at European elections was 50.6% – the highest since 1994. 19 Member States registered increases in voter turnout since 2014, especially Poland, Romania, Spain, Austria, Hungary and Germany as well as Slovakia and Czechia, where turnout is traditionally very low. Meanwhile turnout is still very low in many countries especially in some of the project partner countries as Slovakia, Czechia, Slovenia and Croatia.
Event theme and their speakers will address the state of EU elections through the presentation of different studies, research, best practices, methodologies and practical implementation that made changes that increased voter turnout. After which a discussion will follow.

For more information about the event and the participation please contact us under: